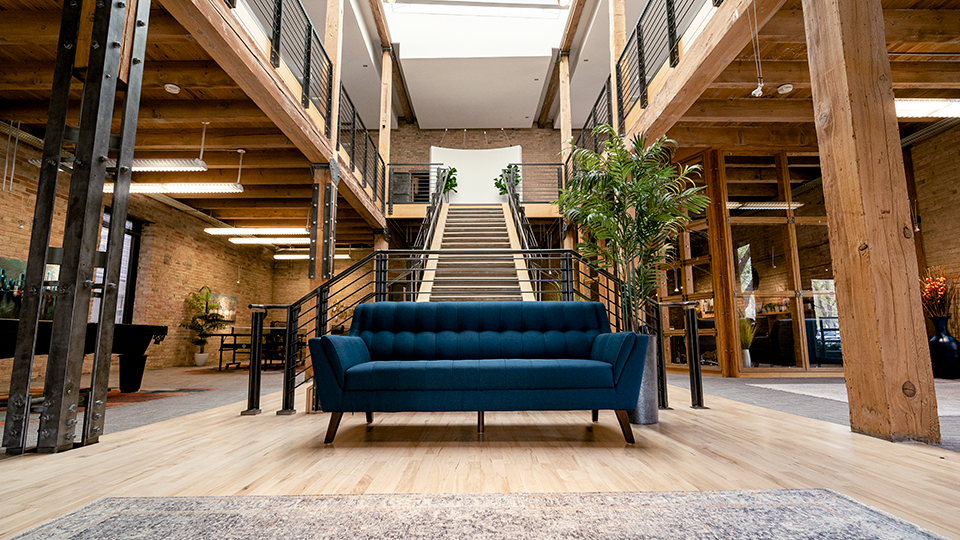 Matix Labs--though it sounds made up--was actually named after a young rooster that lived on a busy street outside of the first Matix office. And believe it or not, our founder and CEO never really intended to start an agency!
‍
He first developed an obsession with e-commerce marketing around 2006. So he studied it in all his spare time away from his day job. Eventually, while burning the midnight oil, he started his first e-commerce business on the side in 2008; a company he still owns and operates to this day.
‍
After seeing tremendous success running Google and Facebook Ads for his own brands, he was approached by a small startup company to help run their ads. He helped that company grow from under $1M/year in revenue to nearly $20M/year in 3 years. Word spread of their marketing successes and eventually-through that first client--Matix was founded in Salt Lake City in 2016.
‍
One by one, we’ve carefully cultivated a group of highly talented, creative and hard-working professionals who love what they do. Thanks to our incredible team, and through continual referrals from our happy clients, we've grown into a full-funnel marketing agency specializing in e-commerce brands. We pride ourselves as a small, young and scrappy group of data geeks, outdoor lovers and creative misfits whose current hobby is to run their clients right out of stock. 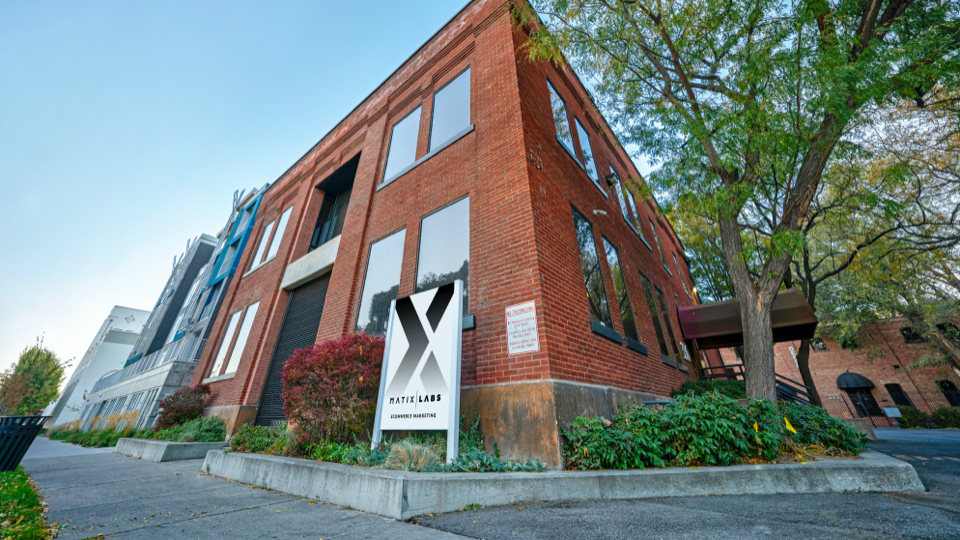 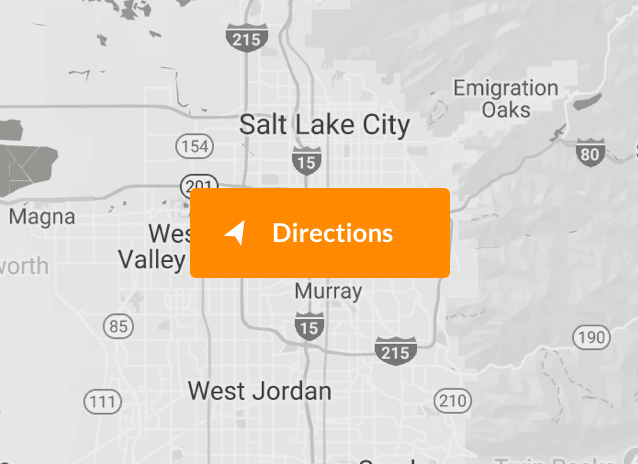